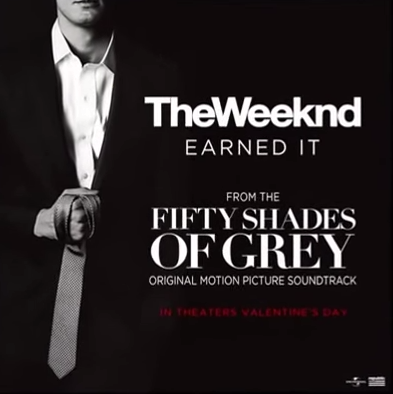 He may fight with cops on his spare time but he sure does know how to make a great love song. In anticipation for the Valentine’s Day weekend film Fifty Shades of Grey, the Weeknd’s contribution to the soundtrack has been released. Earned It is a sexy track that allows The Weeknd to be introduced to a whole new audience!

The soundtrack features records from Beyonce and Sia and will be released February 10!