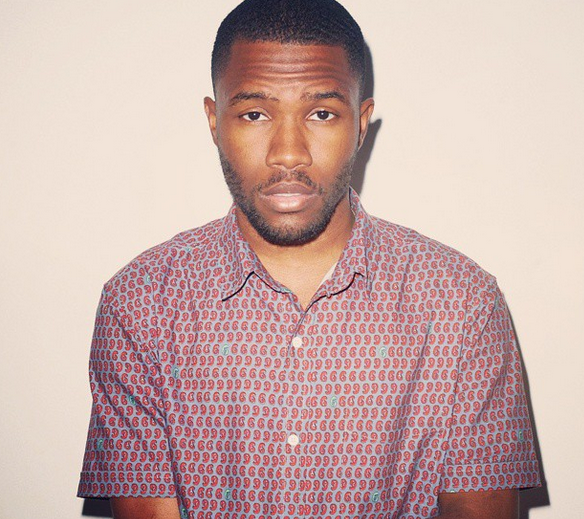 Other than a brawl with Breezy and collaborations with Beyonce, we have not heard much from Frank Ocean since his breakout 2012 debut album, Channel Orange. Yet, he is not leaving 2014 with some new sounds.

Memrise is a very short, earthy record where Ocean declares that he remembers everything. Hopefully, 2015 will bring us much longer tracks and maybe an album from Frank Ocean!