You are not defined by the falls you have. Instead, what defines you is how you get up. 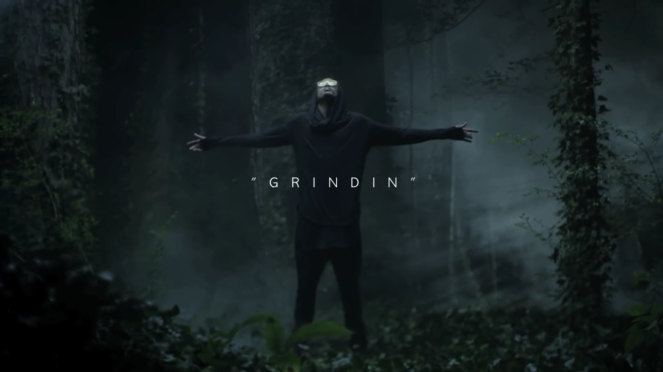 August Alsina has had a rollercoaster year. With his debut album, Testimony, charting the tops and he selling out shows across the country, his success was halted by a scary fall in New York City in September. Following a lengthy stint in the hospital and being in a coma, thank God that Alsina is healthy and back to his music grind.

He sings about his consistent work ethic in his latest video for Grindin. In the dark video below, Alsina also sings about his fall and why he will never stop working as hard as he does.

Check out the video below and see when August and Usher will be teaming up to hit a city near you here!