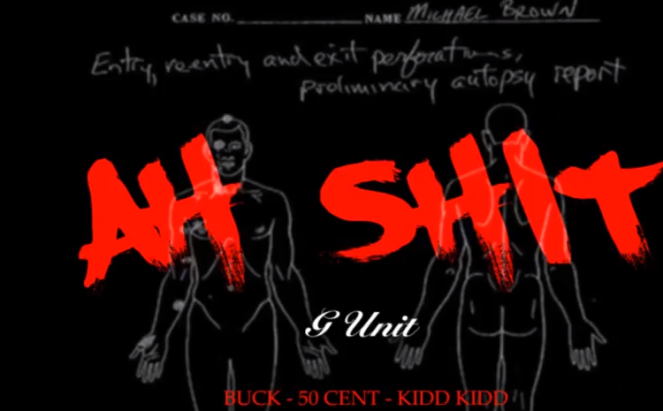 Adding their name to the recent slew of artists whom are creating music in response to the killing of Mike Brown, is rap group G-Unit. Releasing their new track Ahh S**t, Young Buck, Kidd Kidd, and 50 Cent are not only showing awareness of Mike Brown, but also Eric Garner, who was put in a headlock by police, which resulted in his death. The rappers go all the way in about their distrust with the authority in this country.